Call us today to discuss the Phone PBX System that is right for you!
We have been providing IT Support to Businesses since 2006. 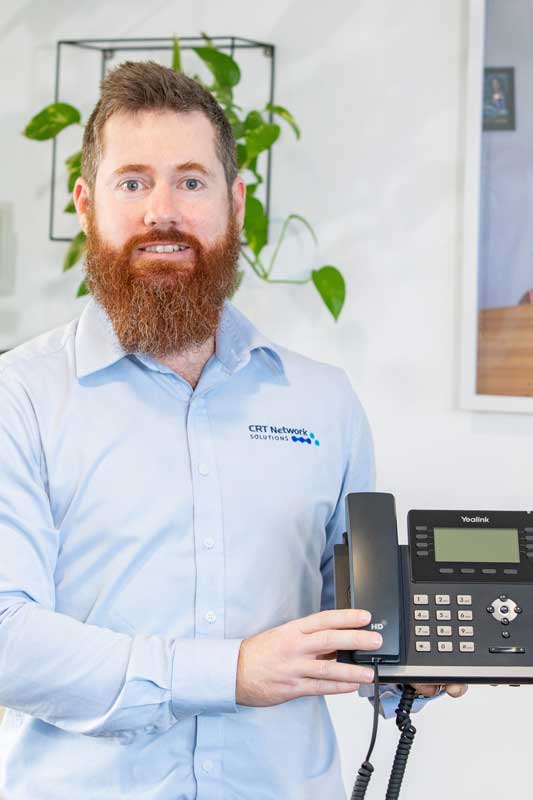 Get in Touch
With Us 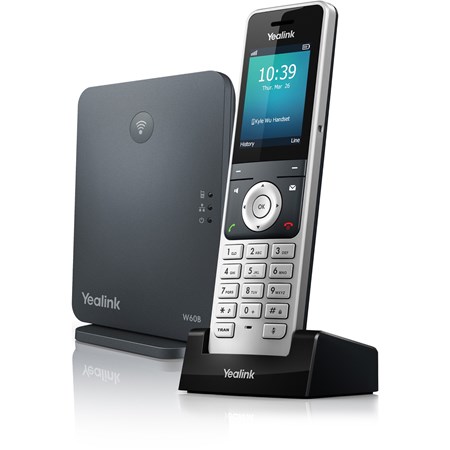 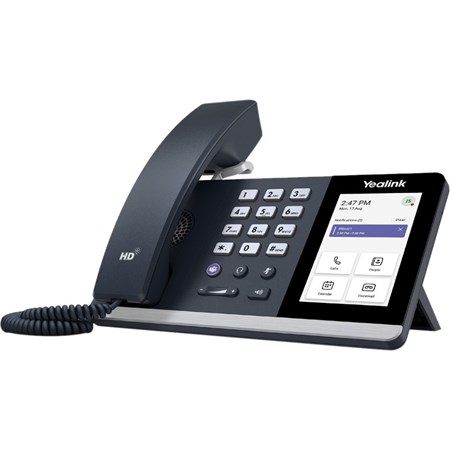 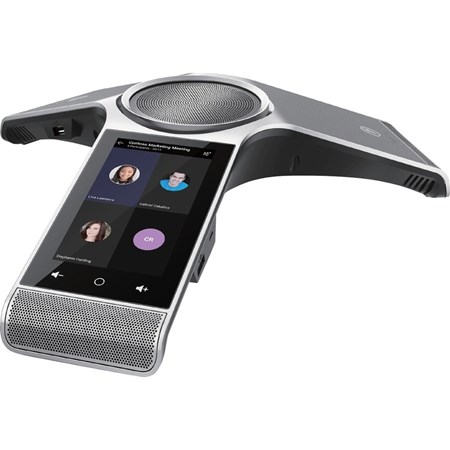 What is a Phone PBX System?

PBX stands for Private Branch Exchange System, a private telephone network. Phone PBX systems allow users to communicate internally and externally using voice over IP, ISDN, or analog. A PBX or PABX allows you to have more phones than phone lines and it offers free calls between users. Additionally, it provides features like transfer calls, voicemail, call recording, interactive voice menus and call queues. The point of the “IP” in this new era is that calls are carried over the Internet Protocol.

Cloud Phone PBX Systems are a type of phone system that operates over the internet. No on-site equipment is needed other than the physical phones and an internet connection. That’s because all of that is taken care of by the service provider. All incoming and outgoing calls are routed through the service provider.

To use hosted Phone PBX systems, you simply need a broadband connection to the Internet. This option supports multiple telephony devices, including office conference phones and smartphones. It also offers a variety of advanced features. If you are looking for phone systems for a growing business, check out hosted Phone PBX Systems:

Why choose a Hosted Phone PBX System for your business?

More and more companies are opting for cloud phone system, and with good reason.
Here’s why a hosted Phone PBX Systems are a great solution for companies of varying sizes:

User-friendly – For the user, a virtual Phone PBX Systems are conveniently simple to use and manage. You don’t need any training or specialized skills so you can start using your new business phone system right away.

Unbeatable mobility & global potential – With a hosted Phone PBX System, employees can work from anywhere. They just need access to the internet. Multiple offices can also be connected by the same system, eliminating inter-office call charges.

Ready to improve your company’s communication and cut costs? Get rid of those old PBX systems and upgrade to cloud-based phone PBX systems!

What is and how does hosted Phone PBX System work?

PBX stands for Private Branch Exchange and is a telephony system which allows communication internally within the company or externally with the outside world. Phone PBX Systems traditionally used copper lines, which are limited in capabilities by today’s standards. Hosted Phone PBX Systems are a next-generation IP telephony solution. It’s a complete IP telephony system that is hosted in the cloud and uses VoIP to transmit voice over the internet.

Hosted Phone PBX Systems means that a company only needs the internet to operate and can move or open new offices without any delay. With hosted Phone PBX Systems, there are also great possibilities like hundreds of simultaneous calls with one central number, smart routing of queues, call recording, performance reports and integration with third-party systems.

Is it possible to use chat, video or conference calls with hosted Phone PBX Systems?

Can I use my active phone number with hosted Phone PBX Systems?

Port your existing number with our phone PBX systems and eliminate the need for new stationary, updating contacts and potential loss of calls in the migration stages.

You only need a tiny amount of bandwidth (connection speed) in order to use hosted PBX effectively. However, quality of calls will highly depend on the reliability of your internet connection, so it does not have to be very fast but it must be reliable and stable.

What happens if my Internet goes down?

How does hosted PBX quality compare to traditional phone lines?

There is really no faster way to get your business on the phone than with a cloud-based phone PBX system. Not only will you enjoy great technical support, but you’ll be able to contact people when you need them. Get in touch with us today to switch your business to cloud-based Phone PBX Systems.

The Trusted Experts in IT

IT Support Brisbane and Sunshine Coast

As a professional IT support provider, we understand the value of your business’ technology infrastructure. Therefore, we bring our services right to your doorstep.

We make sure that we are able to help and assist you and your business, and our team of specialists is ready to support your business, no matter the situation.

We know how crucial your IT infrastructure is to your practice’s operations. That’s why we offer our clients fast, affordable and convenient IT support services. We are prompt, respond quickly to any incoming queries, and always aim to get your business back up and running in no time.

So if you require IT support services, look no further than CRT Network Solutions. We have been providing business IT services and more to small and medium-sized businesses since 2006.

With us, you are guaranteed secure and reliable IT support! 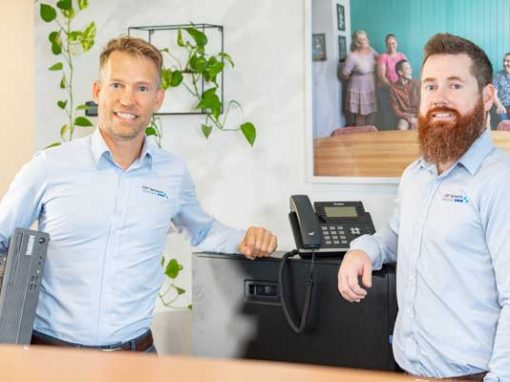 As an IT support company, we provide a variety of technical and support services

to small and medium size businesses.

We quickly respond to IT support and computer repair requests. We have offices in Brisbane and on the Sunshine Coast, allowing us to address any IT or technical issues our  customers may face. Our staff always endeavour to be punctual. If we do run late, we will call ahead and let you know. Our Helpdesk is manned by qualified technicians that can quickly fix any IT related support issues you may be experiencing.

Hiring our IT company provides you with 24/7 monitoring for all your IT equipment. You don’t have to worry about IT problems such as website downtime and network security hacks, because our IT team is available to handle all issues immediately as they occur, and in some cases, even before they occur! You can also get help in understanding any new software or technology your business needs.

IT Hardware & Software Supply and Installation

We provide a turnkey solution for our clients. We provide hardware and software for servers, workstations, printers, networking equipment and office supplies. If you are looking for someone to handle any job from start to finish, we can help! Being based in Brisbane and on the Sunshine Coast allows us to quickly get PCs and servers installed at your business.

You don’t have to worry about the disaster of a network hack, which leads to data breaches and a bad business reputation, when you have expert IT support. Our expert support will ensure your business has adequate IT security measures in place to quickly identify and contain potential security threats, as well as provide up-to-date backups.

With us, you are sure to get the latest IT technology and development that will enhance your business’s efficiency and IT security. Our IT technicians and support staff are proactive in identifying areas of improvement for your business. The IT team you are hiring will ensure that your business is up-to-date on the latest IT trends, enabling you to be several steps ahead of your competitors.

Don’t Take Our Word For It…

Here’s what our wonderful customers from across Brisbane had to say about their experiences with CRT Network Solutions.